Cultures can be very different: not only between nations and continents, but also within the same country, city, company and even Familie.

What is intercultural competence?

Whenever we study a new language, we automatically learn some cultural aspects of the people who speak the language. But if we want to be intercultural competent, we also need to reexamine our own perceptions, thinking and feelings so that we can communicate and act effectively and appropriately with people from other cultures. 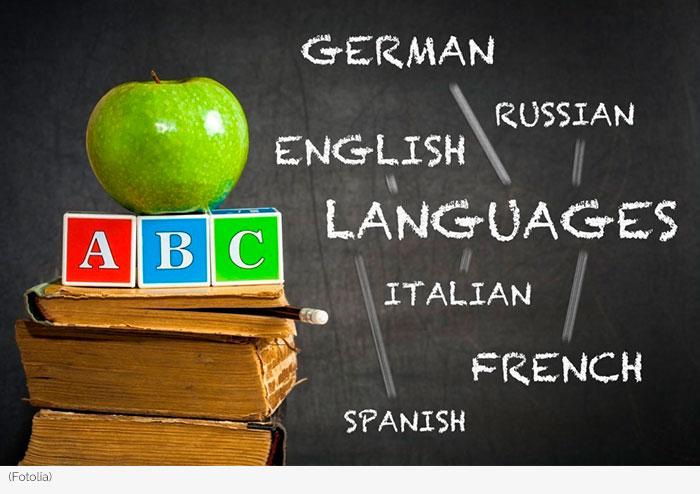 Why is it so important? Three personal stories

Being interculturally competent can make our lives much easier in unfamiliar environments and countries and help us avoid offending people due to false cultural assumptions. I will share with you three personal stories that illustrate this point:

My list of personal stories deriving from false cultural assumptions could be quite extensive. Instead, I will share with you what I had promised at the beginning: 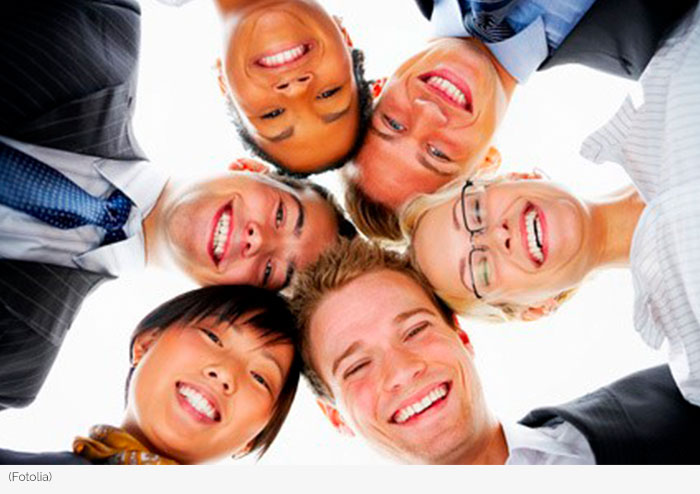 Intercultural competency is a two-way street for all the parties concerned. If we do it right, the personal rewards can be unmeasurable, even in our own familiar surroundings and social groups.

Whenever we feel we are not making much progress building intercultural bridges, it is already an achievement to have the mutual belief that we are beginning to understand each other.
What has helped you become more interculturally competent? 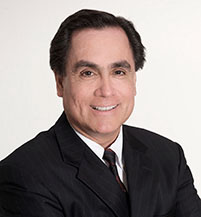